The Origin of Weightlifting in Russia

August 10, 1885, is the birthday of the weightlifting sport in Russia. It started when a doctor from St. Petersburg, Vladislav Kraevsky, founded a circle of amateur athletes.

The Russian Weightlifting Championships started to be held since 1897.

Weightlifting in the program of the Olympic Games

Weightlifting is in the program of the Olympic Games since 1896 (except the years 1900, 1908, 1912). The program of competitions and weight divisions of athletes constantly changed. Athletes competed in press and jerk with two hands, sometimes in jerk and clean and jerk with one hand. Since:

The International Tournament of the President's Cup is annual. The Cup — the main tournament trophy — is perpetual. It is awarded to the winning team in the team classification. Scaled-down models of the President's Cup in weightlifting are awarded to athletes winners in each weight division. This tournament is a qualification phase for the Olympic Games, it is included in the IWF Calendar. Its organizers are the International Weightlifting Federation, the Ministry of Transport of the Russian Federation and the Russian Weightlifting Federation.

The competitions were held in:

At the moment the Russian national team makes the top 5 in the world. Russian athletes set up many world records.

Records set by Russian athletes in the older-age group

We are sincerely thankful to all those who supports the development of weightlifting in Russia for 130 years. Thanks to all of you weightlifting is still popular in our country. We congratulate all the fans of our wonderful sport and we hope it will continue to evolve harmonically, triumphing over difficulties on its way. We believe, that our children and grandchildren will preserve and multiply the glorious traditions of Russian weightlifting for the benefit of the development and prosperity of sports in Russia! 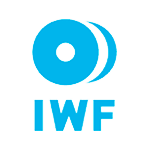 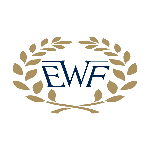 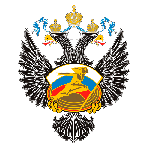 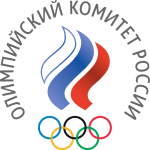 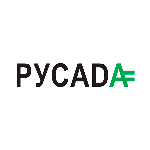